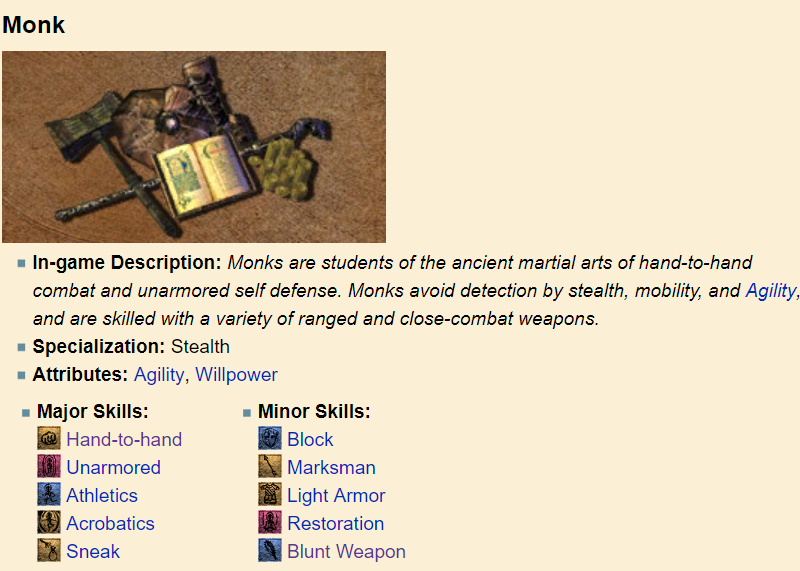 The Monk's attributes are Willpower and Agility. Looking at all the skills, Speed and Agility followed by Strength will improve the fastest. Willpower comes into play for Restoration.
The Monk is fairly versatile and based on your choice of skills, your gameplay could be akin to the assassin (Sneak, Light Armor, and Short Blade) or the acrobat (Marksman, Unarmored, and Acrobatics).
There isn't a race that stands out:

The Thief is an obvious choice (+10 sanctuary) but the Steed is great as well, your enemies will have a hard time catching a break between your punches or stabs. 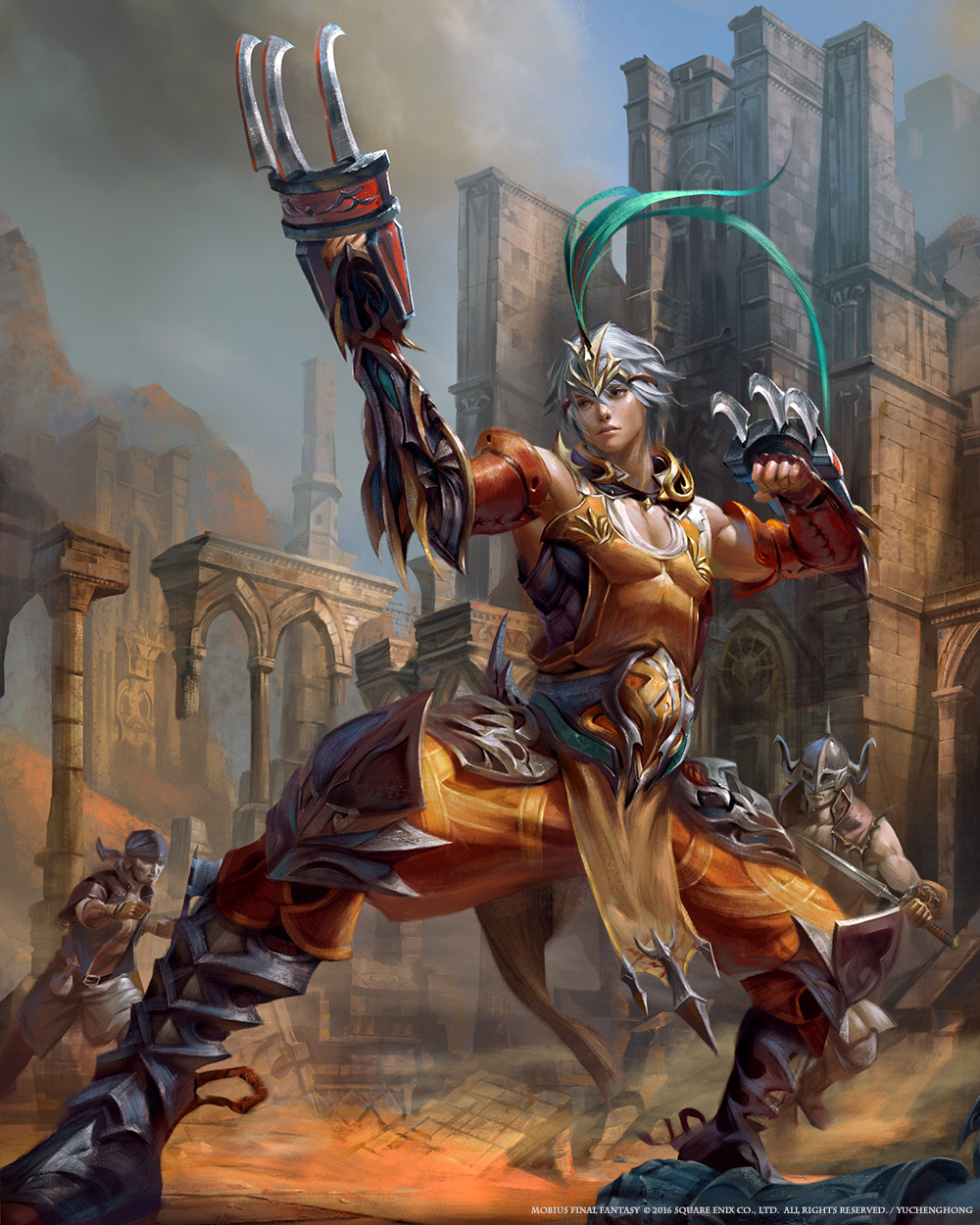 At first, it feels like Hand-to-Hand is a weak skill, however, it levels up VERY quickly and can become easily OP. Most mods available for Hand-To-Hand make it more powerful: you want to be careful with balance, maybe even install a couple of mods to make combat more challenging

The Monk is very spiritual and uses his mind to strengthen his body. They are aslo often religious. I am not implying that Monks are all Daedric worshippers but these guides aim to give you role-playing options.

Check the Crusader Guide for Temple and Imperial Cult mods.
With Texafornian's Chargen Revamped: Expanded Lands, you can even start your game in Holamayan Monastery.

To win the game as a Monk: become enlightened! Max out Willpower, Personality, and Endurance. Or if attributes and skills are uncapped, reach 100.