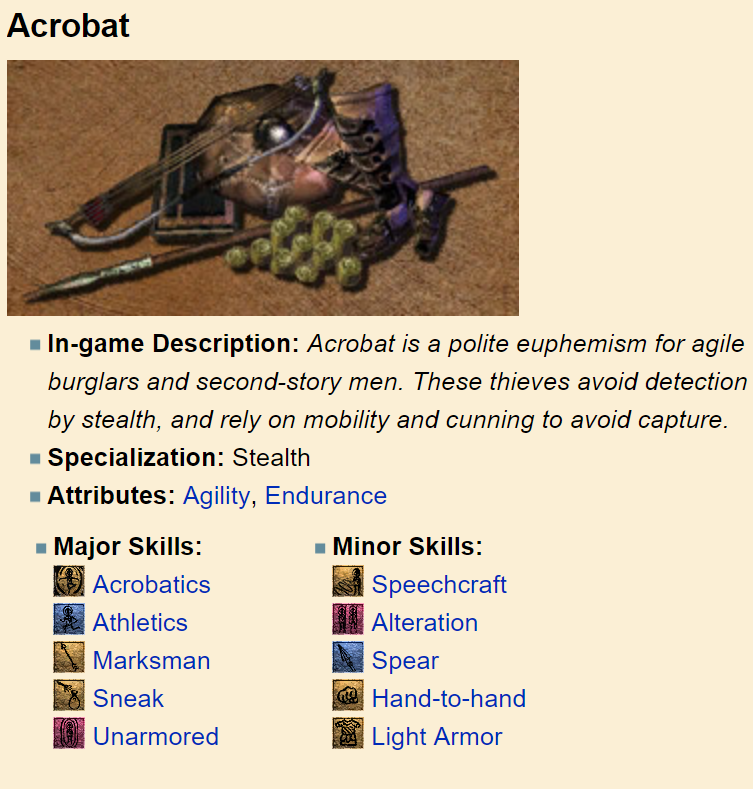 The main attributes of the acrobat class are agility and endurance, but when looking at the major and minor skills and the attributes they rely on, you will see that speed is going to progress the fastest, followed by agility.

For these reasons, Bosmers make superb acrobats with 50 points for both speed and agility. Khajiit are naturally a good choice as well with 50 agility and 40 speed. The felines make up for the speed difference with more endurance or strength than Bosmers.
Want more Khajiits to choose from? Grab Westly's Khajiit Diversity revamped

Those are the smart choices that will make your early levels a bit easier.

A clearly less smart choice, would be to pick the least likely race for an acrobat. Stats wise that would be the Nord but I really like the idea of an orc, who back in Orsimer, once saw a Khajiit caravan with its traders, acrobats (and well, thieves – but it was never proven).
Our young orc, amazed at the cat’s agility decided to one day become an acrobat despite obvious challenges, both physical and cultural. Basically truly becoming an acrobat IS the win condition.

Much like with races, birthsigns have some obvious choices: the charioteer for speed, the lover for agility.
You could go for the shadow, where the acrobat moves so swiftly that he is as good as invisible and of course the thief with a sanctuary constant buff is a nice fit for the acrobat: he relies of speed and agility to hopefully not get hit. 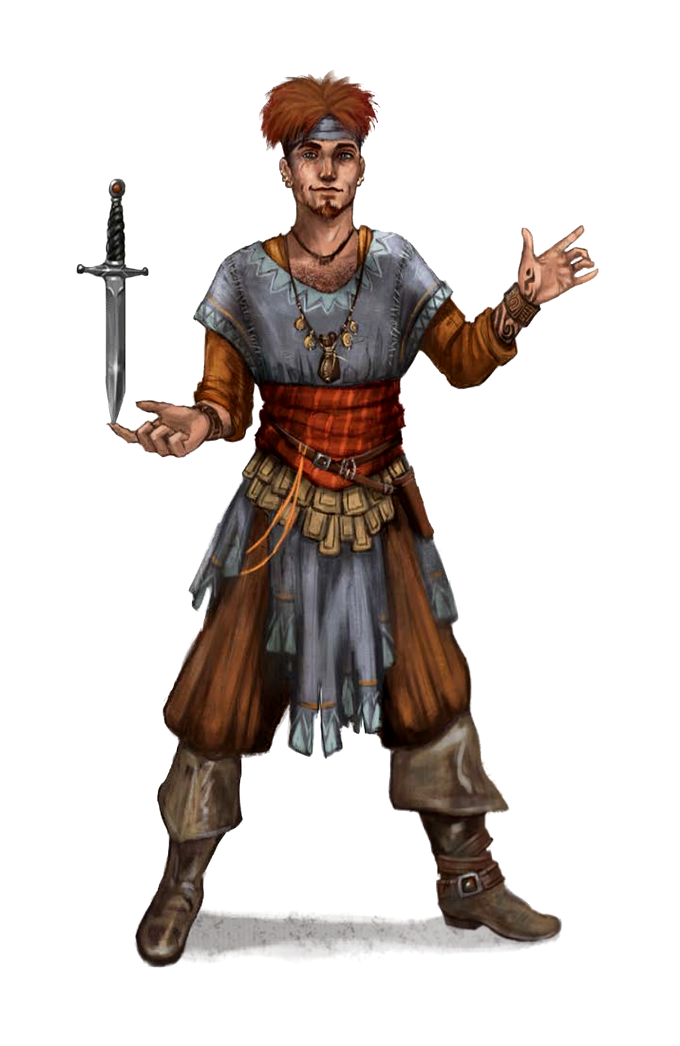 Let’s get down to the fun part, figuring out a gameplay that fits the acrobat and mods that enhances it.

The description says the acrobat is a polite way to in fact call the agile burglar but I would not want to basically play a thief without a dagger or an assassin with some alteration magic.
I see the acrobat as a performer who then uses his agility, speed and precision in fights when he must.
The acrobat will prefer to jump on rooftops, jump across rivers, basically, he's the one who brings parkour to Morrowind.
This is where alteration comes in handy: with a savant dosage of slowfall, jump and shield, the acrobat will be able to pull all kinds of stunts.

Not much there, but for a female acrobat, Korana's gypsy outfit or Nioliv House of Earthly Delights, Harem Style have some lovely clothes.
For a male character, nothing stands out but with Westly's Fine Clothiers of Tamriel you will find a wide choice of lore-friendly clothes.

I would recommend either of these: 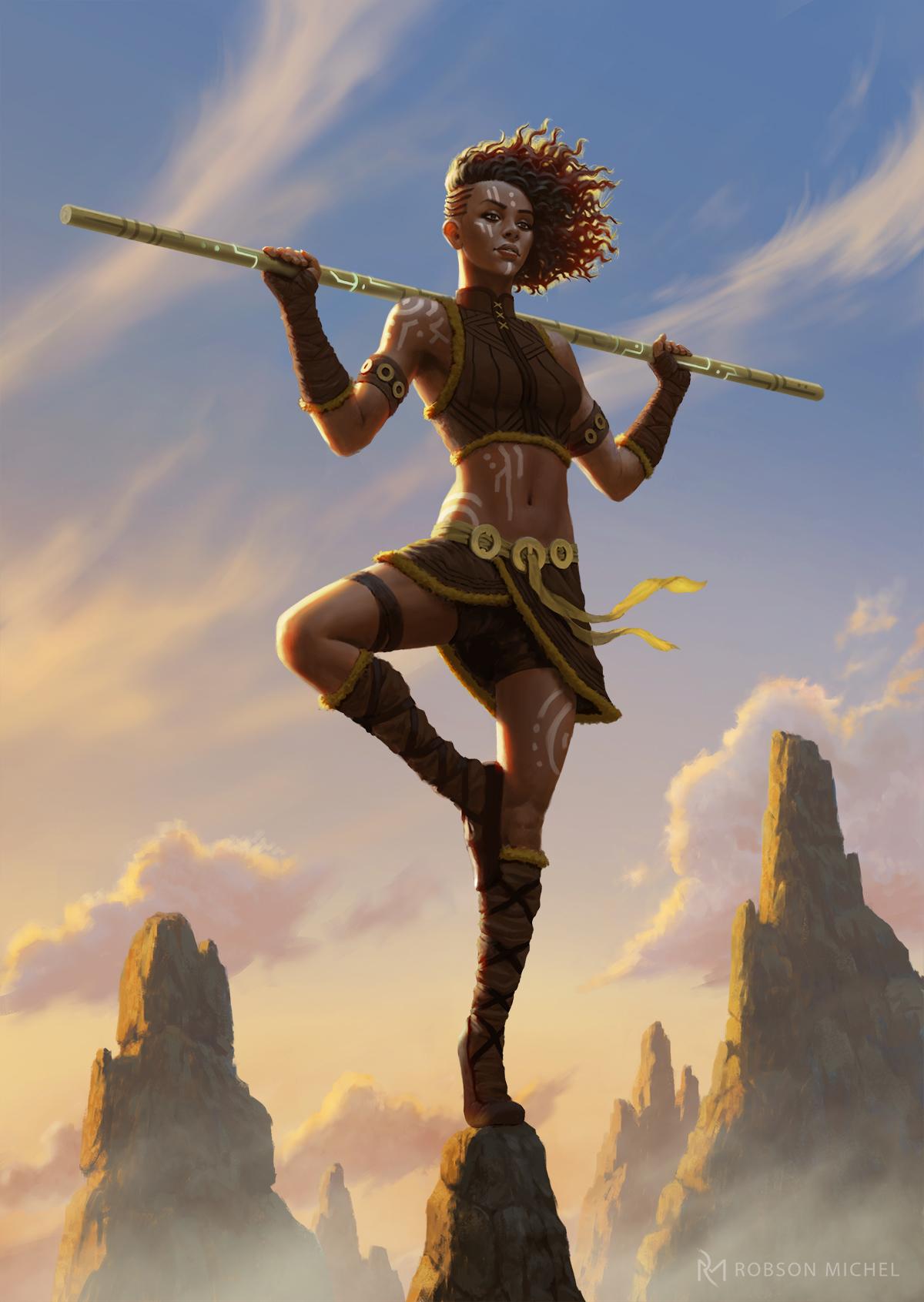 When fighting, do use the spear, and for once, I will be metagaming a bit: the spear is the only endurance skill the acrobat gets and therefore your only way to improve endurance, which is vital when it comes to hit points. Think pole vaulting with a deadly and much shorter pole.
If you want a greater choice of spears, then grab Helluva wicked weapons: spears keeping in mind that they are not all balanced but with so very few spears to choose from in vanilla, I'd still go for it.

The acrobat has the marksman skill but I’d go the knife thrower route: a bow would reduce mobility and bring us closer to the sniper/assassin gameplay. On the other hand, knife-throwing is a perfectly acceptable skill for a travelling artist.

Be sure to install the official Bethesda plugin The entertainers as it will allow you to do an acrobatic dance and juggle for money. I recommend using the Entertainers Expanded that will let you perform in most inns rather than just the one in Balmora. If you also have my A Bard's Life mod installed, you won't need Entertainers and will be rewarded with septims as well as food/drink/room based on your performance.

Having those reduces the need to go for the obvious race and birthsign as you get some starting gear relevant to your skills.

You know I like to give my characters handicaps, because it’s fun but mostly because it forces me to play differently every time.
For the acrobat, those are my suggestions:

Goals for an acrobat could be: