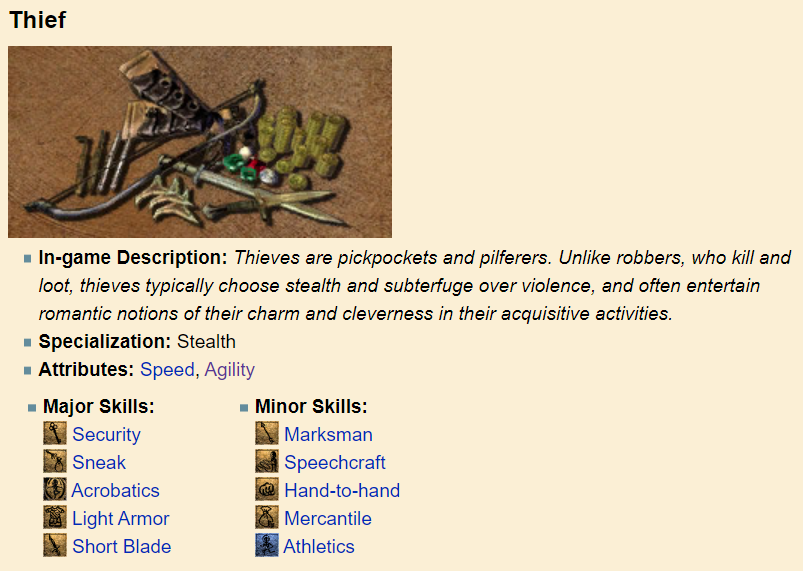 You can live up to the stereotypes and be Khajiit: both attributes and skill buffs align almost perfectly with the feline race. Bosmer do well, of course, especially if you intend to weaken your enemies with a bow before.
A warning though, a Bosmer Thief will see their Agility increase very rapidly (Marsksman, Light Armor, and Sneak) at the expense of other attributes (Strength and Endurance are famously crucial for hit points). I find the Khajiit with blades, or even claws more balanced as Speed will also improve rapidly.
I recommend the excellent Khajiit Diversity Revamped by Westly to give your feline thief a more unique look.
You want to follow the stereotypes with different races, Westly's got you covered: Westly Presents: Halflings.
Another good option, especially for a hybrid thief (bow-dagger and a bit of mysticism to get around quick) is the Dunmer: sure, sneaking will be harder at first, your starting Agility will be lower, but it will improve quickly. I'd pick the male for the higher endurance (which translates as +5 starting health).
Gee, what to do for the birthsign? I like the Thief, because, well, it fits. The Lady if you intent to be a charming, lovable thief. The Mage to make a better hybrid thief and have a larger magicka pool. The Steed if you are squishy (low hp) and want to make a quick get away. I personally don't like the Shadow, or the invisibility spell: it lets me walk unnoticed but not DO anything unnoticed.

For obvious reasons, playing a thief and rogue will have similarities. Please refer to my Rogue Guide for crime and punishment related mods. 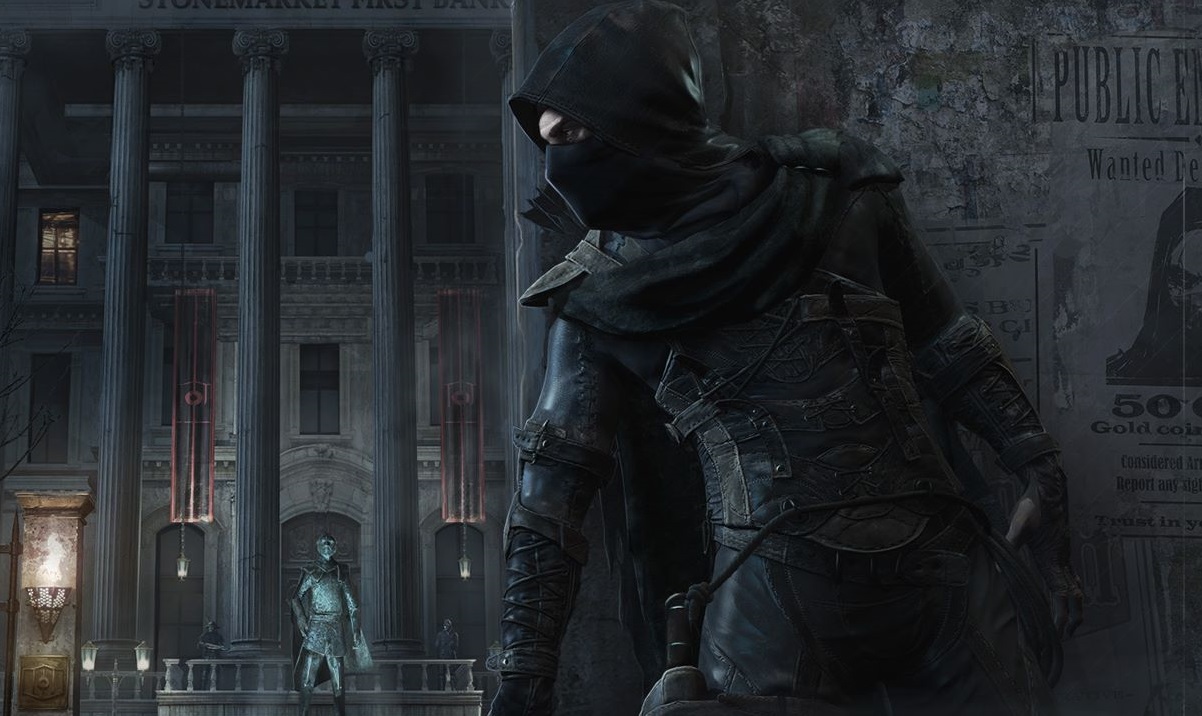 A place to stay

While technically we have not covered the Spellsword, Warrior and Witchhunter classes, I feel that those guides would be a short list of links to some other guides.
I am keeping those articles updated, adding new mods as they are published.
I sincerely hope you've enjoyed reading these guides as much as I've enjoyed writing them!

What?Games are randomly selected.2 lives per game.Games cannot be played for more than an hour.Lives carry over from one game to the next.When and how longMay 21st from 08:00 GMT3 to 12 hours depending on the cards played / septims redeemed.Cards?I have a

How long have you been modding and what was your first complete mod?  I think I started in 2004. I'm not sure about the 1st published mod between Tempus Fugit Ring and Where Are All Birds Going? Both of them could have been published in 2004-09. How do you approach

How long have you been involved with Morrowind?I first played Morrowind as a child, several months after it came out. It was a bit too much for me at the time, as I'd only played through a few other RPGs, but I came back to it two years later