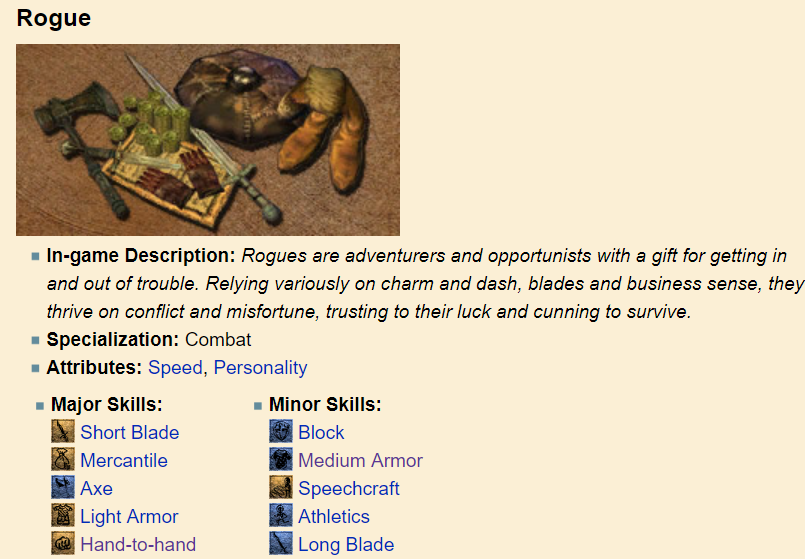 For the Rogue, we are looking at personality and speed. The governing attributes for the rogue's skills are indeed, first and foremost, Speed (3 skills), followed by Strength (Long Blade and Axe), Personality (Speechcraft and Mercantile), and Agility (Light Armor and Block).
The male Dunmer stands out with excellent Speed (50) a well as good Agility and Strength (40). If you want more hitpoints at level one, go with the male (Endurance 40) but if you want to be more likeable (Speechcraft and Mercantile) from the start, choose the female (40 personality). Either way, you'll enjoy a nice buff in your Light Armor, Long Blade, and Athletics.
If you prefer your rogue with an Axe, better armour, and less charm, pick the Nord: Your Agility will be low (30) reducing your chance to hit, but with 50 strength, when you do, it will hurt! You'll also enjoy a +10 Medium Armor. The only way you can improve your Agility (chance to hit, chance to dodge, max fatigue, and stagger resist) is to use a shield.

A useful birthsign for the fighting rogue is the Warrior. The Lady (Endurance and Personality) is, as ever, a prime choice.
Personally, I like the Serpent because it's fighting dirty and it fits the rogue. 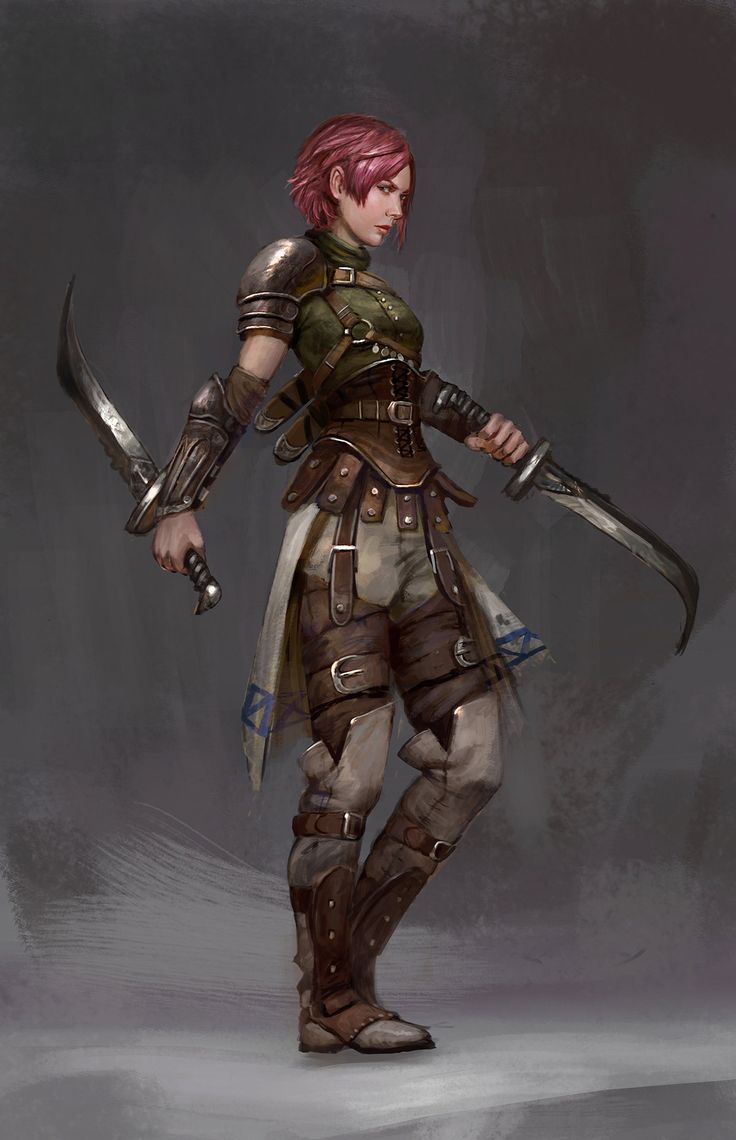 For the sake of this guide, I'll consider the Rogue a criminal, very much interested in illegal, profitable activities. For the lovable rogue, you could check the Bard Guide or the Thief Guide. (will be publish 25/12/19)

Crime pays, or does it?