To be perfectly honest it was just exactly a let's try but a let's see what's the game has become after all those years.
RO was the very first MMORPG I ever played. I had, so far, successfully avoided them like the plague: I knew only too well I would inevitably sink precious hours of my life in that sort of game.
And guess what: I was right!
I like cute and I like pets so I was naturally drawn to the alchemist class, a very bad choice I was told as alchies cost an awful lot of money and are slow to level.
I didn't care, two of my brothers already played RO, so we set out with 3 alchies to explore the world.

Yes, after all this years, I have kept my RO avatar.

Ragnarok Online is still a free to play MMORPG (with the obvious shop items) and if you can bear seeing pixel, you might enjoy it.
There is a lot to do solo or in a small party, some boss monster that require a while guild to kill, the War of The Emperium was a lot of fun (even though apparently a mid-level alchy with dubious gear is not great)
I used to play on private servers as they has custom hairstyle, custom pets and sometime custom events but these days, I would stick to the official server to keep the massive in MMO.

There is also a Ragnarok Online 2, very anime cute, less pixels, I did try it but felt it was VERY linear, even for an MMORPG. 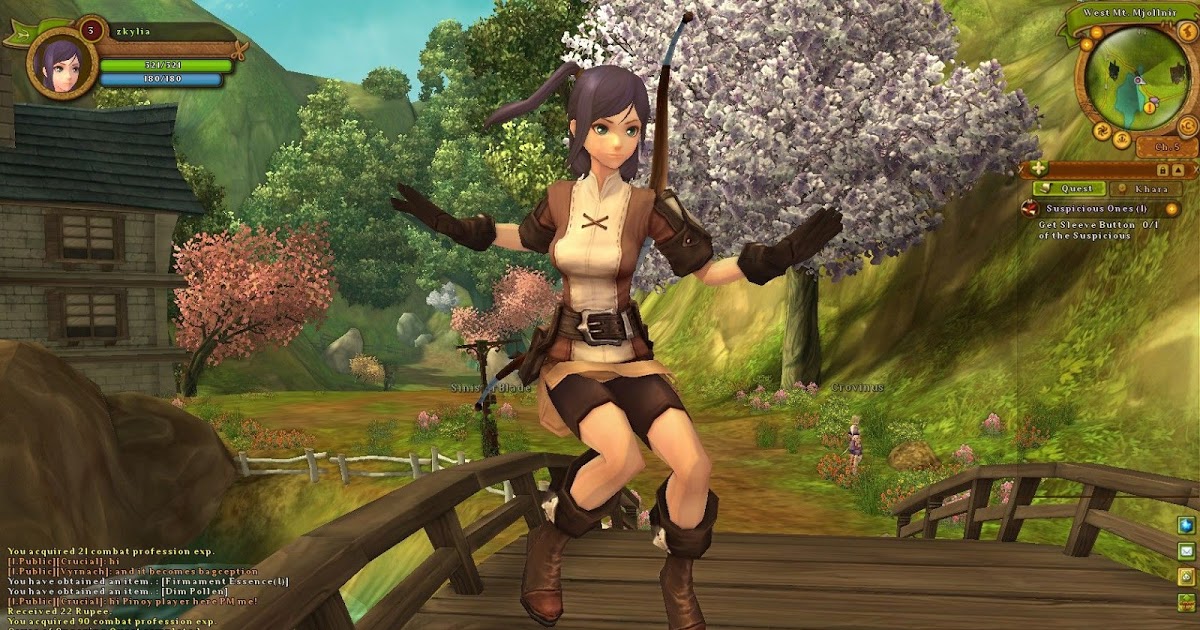 My very first MMORPG experience a great many years ago, with all the cuteness and the grinding.
I was curious to see how the game had evolved.
EDIT: I was not able to change my job because I still have skill point to distribute... duh. Eolya is now an archer, eager to become a dancer, because whips.