Three years ago, DarkElfGuy, creator and curator of Morrowind Modding Showcases, launched a team-based modding competition called Morrowind Modding Madness.
I only took part last year and loved it. Sure, there were challenges (I mean, it’s in the name, this competition is mad) but I was very eager to have another go this year

He might be newer to the modding scene but he’s made quite an impression with his scripting skills, particularly in Frostwind, his most ambitious project to date.

With mods like Blackthorn Barrow and The Stone Halls of Solstheim Corsair has shown he can build atmospheric dungeons, but not only that, he’s also amazing when it comes to writing.

On October 1st, DEG announced the first challenge:
Great House, Sixth House, Town (the secret twist this year was that in addition to 2 themes we also had a mod category)
The team assembled to brainstorm.
From the beginning we had two major concepts, to sum up the 100+ ideas we had in a few lines:

After much talking, chatting, editing the google doc, we decided to go with... neither.
We settled for a secret governmental organisation whose mission is to research the effects of Dagoth Ur’s influence on the minds of dreamers, find a way to counter it, maybe even reverse it.

Darknut set out to create the model for the Ministry of Clarity inspired from the Arena canton, Corsair got started on the first quest that leads you to the Ministry, Merlord tackled the radiant quest system and I began building the interior for the Ministry. 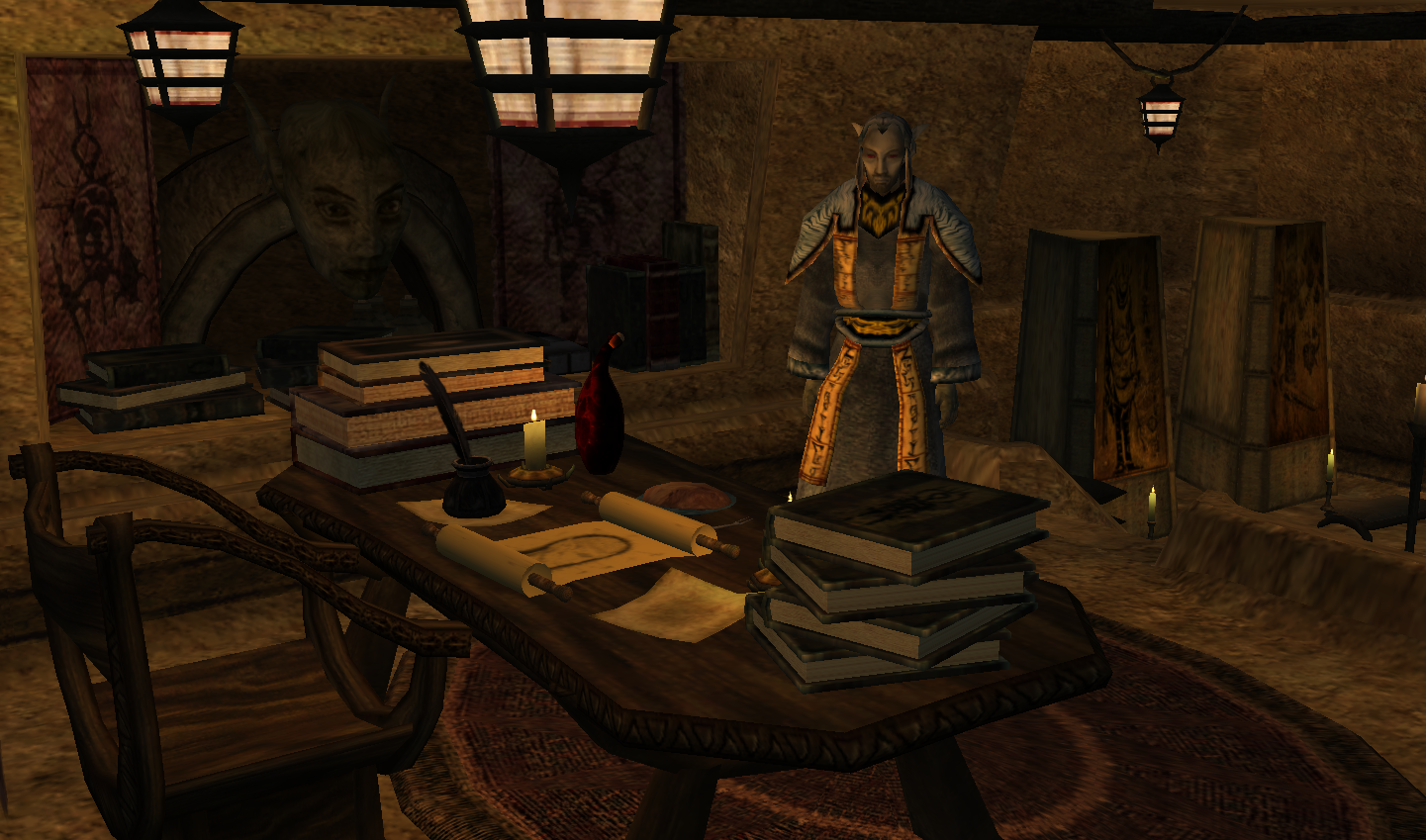 By the end of that first week, we had the Ministry built, a quest to get there and the first radiant quest worked out. 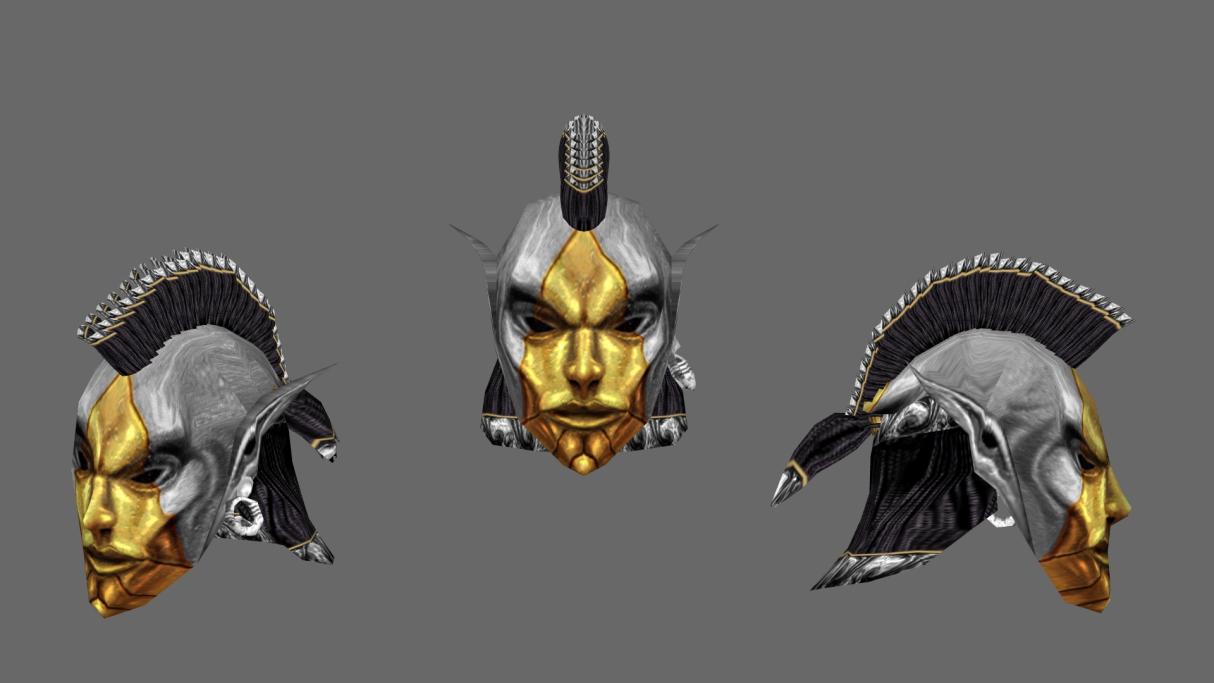 That was all about adding the other radiant quests (Merlord), writing tons of lines to make those radiant quests varied (Corsair), re-doing dungeons with new mobs and traps and creating various models (Darknut). 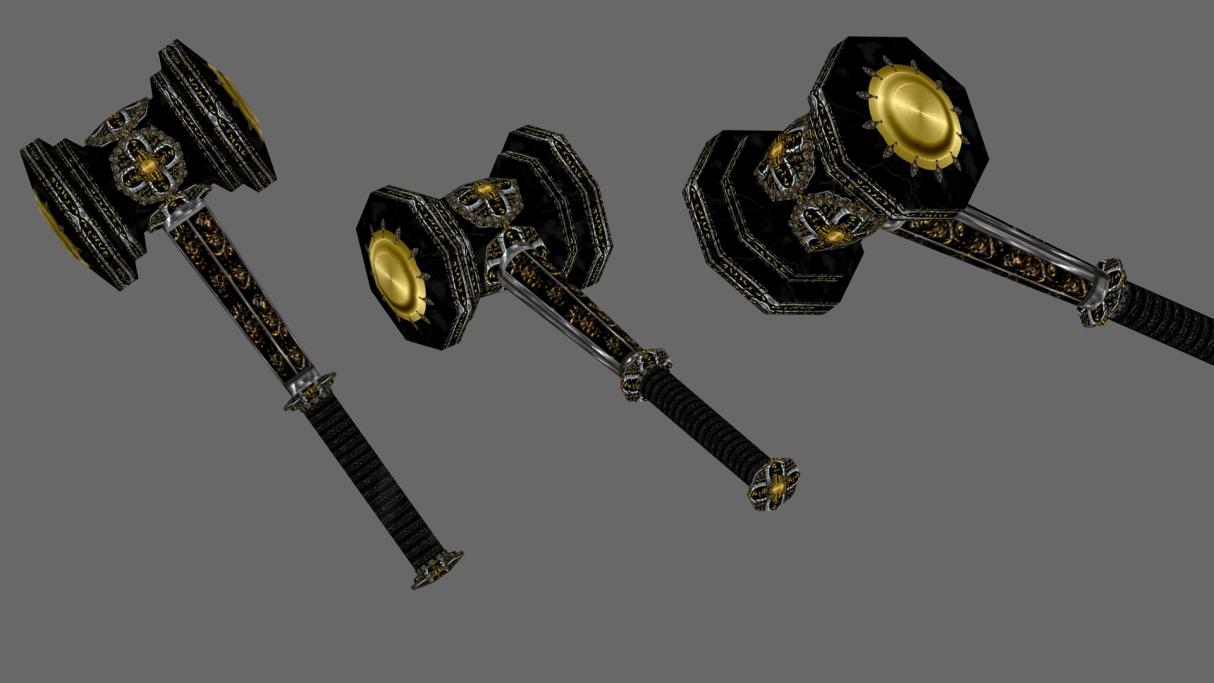 As for me, I handled the rest of the main quest progression, battling that dreaded Construction Set dialogue window. 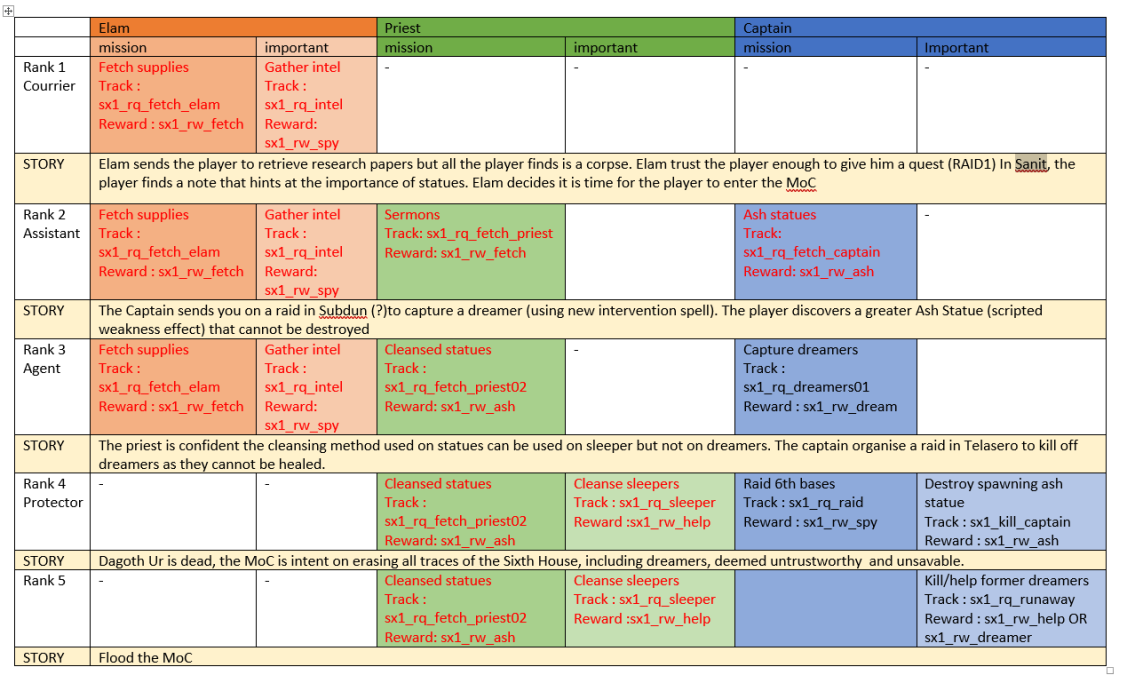 No, no, don’t congratulate me on the amazing dialogues we got going on in this mods, I only worked out the progress and the logic, Corsair re-wrote everything before I added it to the CS: I have the topics, conditions and results with the actual line of dialogue as bland as they can be, and Corsair re-wrote it all with flair and style. 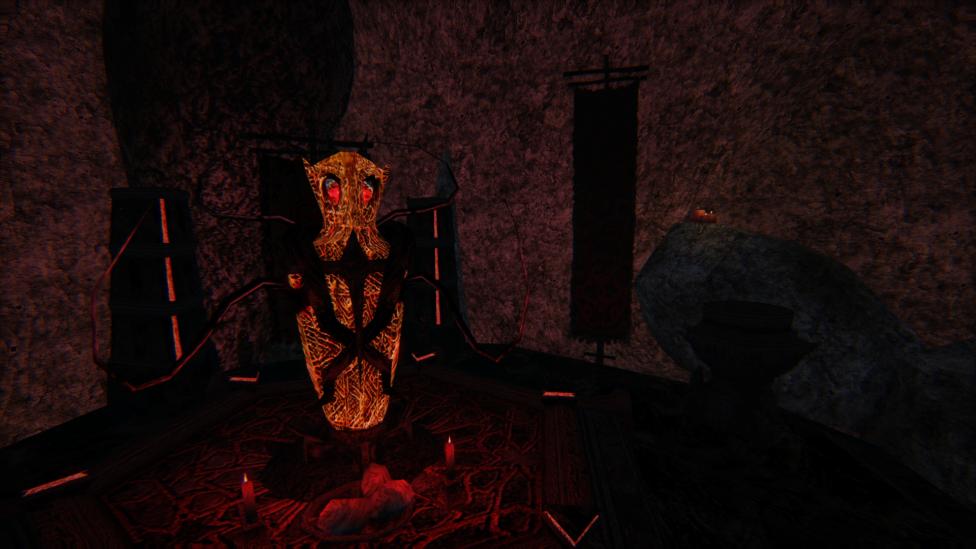 Hours before the deadline, I had the Nexus page ready and all our esp merged, all resourced bundled in a zip and after adding the last bits of dialogue, , we started another round of testing. Darknut was the first to say a particular line of dialogue (somewhat early in the quest) was just not showing up. I was very puzzled because I had had no issues at all. Darknut was testing on an heavily modded install of MW and sure enough and I added Ministry of Clarity to my perma-death install, I had the same problem.
From there on, I tried everything to find out what was causing the problem, I removed all the MWSE mods, tried the newest version of MWSE, tried an older one, tried to remove mods one by one to see if there was a conflict.... by then it was 3 in the morning, I was seriously worried we wouldn't have a mod to release, when Merlod who was at work, suggested we made a new line of dialogue, give it the same text, conditions and results as the one who worked only on some MW install, and disabled the original.
It worked. I cannot tell you what was my state of mind then, something between relief that it worked and anger that the solution was to create the exact copy of the same line. Morrowind, I love hate you!

Famous quotes of this MMM2018

"Did I already write this script? lol I don't remember writing this." Merlord
"I can weaken them (the traps) ... but I have a reputation to keep up." Darknut
"I fell asleep on my chair... again." Corsair

The biggest challenge by far was working from 3 different time zones: Corsair and Darknut are some 4 to 6 hours behind me, and Merlord 12 hours ahead. That translated as getting up early to catch Merlord when he was modding, stay up late to talk to Corsair and Darknut when they got home from work.
That meant we hardly got the chance to get on voice chat together unless someone got up at three in the morning (it happened). 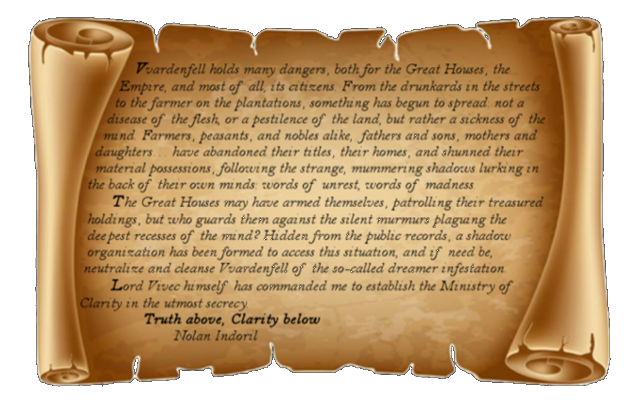 Listen to the latest rumours in Balmora to start this mod BEFORE finishing the main quest.

I am so pleased with our mod, the radiant quest system is beautiful, the message telling you have completed your task, the scroll keeping track of your mission, and the variety of tasks, all <3
I can’t get over the beautiful lines Corsair gave us. Most gamers don’t read the dialogue for radiant quests because they tend to be so bland but not in our mod! I mean, we have an ordinator with personality! (Though the priest is prolly more fun)
I love the dungeons too, they are close enough to vanilla but they keep you on your toes and that Greater Ash statue! So creepy I love it.
I also like the Ministry itself, Darknut’s model was perfect and while filling it with clutter took a while, the final result was pleasing. I especially love the water damage that appears as you progress through the quest.

Right, I’d better go back to the CS now, the second challenge is out and I have an island to make...