Time to dust up the Assassin modlist I did 2 years ago: I'll be updating interesting mods for this class as well as make role-play suggestions.
This time, I'll concentrate on the Argonian Shadowscale.
Here's what the UESP says about Shadowscales:

The Shadowscales are an order of Argonian assassins originating in Black Marsh. Argonians born under the sign of the Shadow are taken at birth and offered to the Dark Brotherhood where they are trained in the arts of stealth and assassination. Any Shadowscale who lives to come of age is accepted into the Dark Brotherhood as a full member of the family.They may also leave the Brotherhood to serve the Argonian people in Black Marsh.

You have three race options here. The first one is to go literally with a dark scales Argonian with Xenn's mod called Shadowscales. The textures are a bit aged for today's standards, so you might prefer to go with a sexy Argonian race replacer. 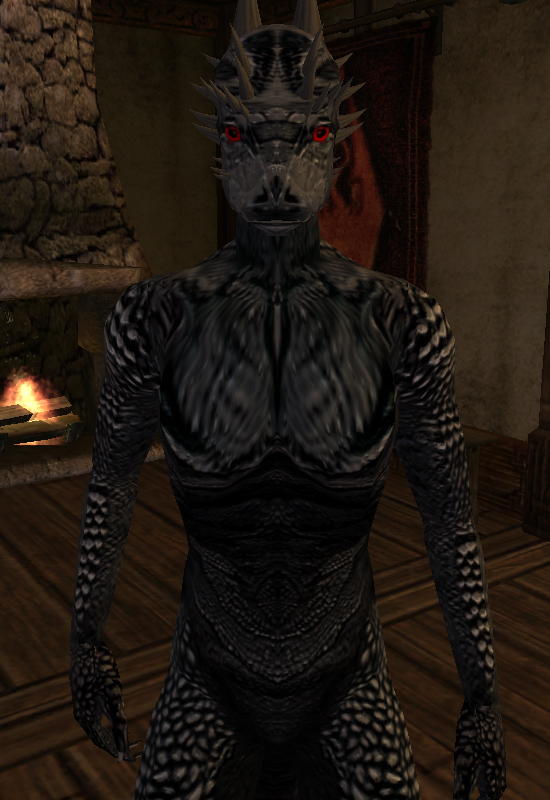 Wey's Argonians is fairly popular and draws inspiration from Skyrim's Argonians. The body texture is quite dark and works well for a Shadowscale. 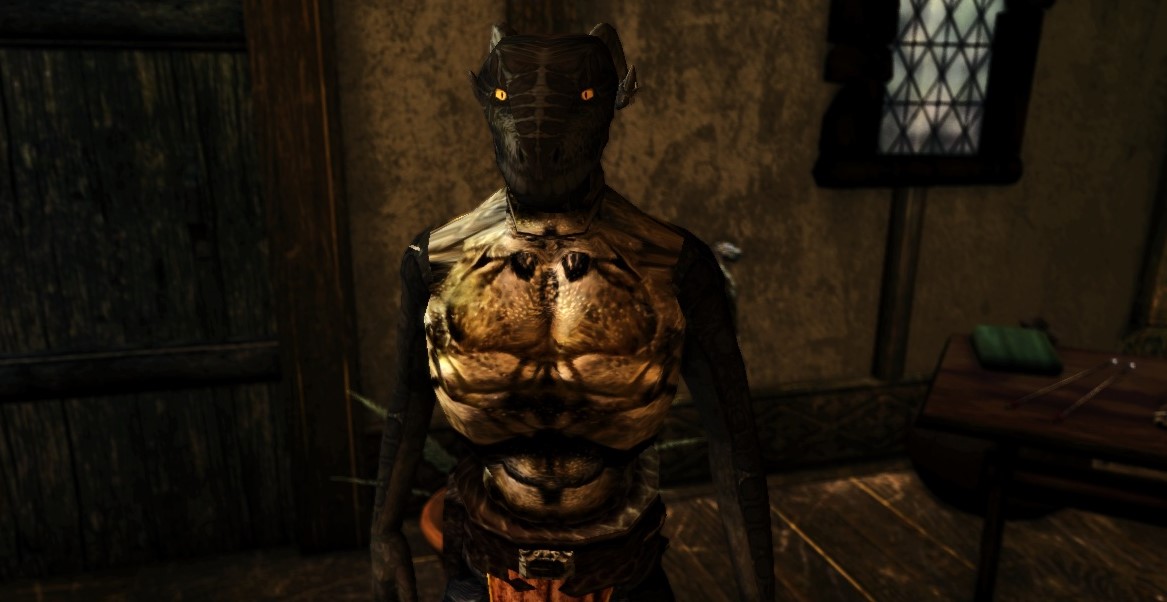 My absolute favourite Argonian replacer is Red Fury Demon's. The textures are gorgeous. Personnally, I like to use the default red/orange texture for male, and the optional green texture for females. Might not be lore-friendly but I can finally tell them apart.

Really, you should be picking the Shadow. If you find the sign a little boring, there are a couple of mod options:

Alchemical Knowledge by Vituvian Guar, the best potion crafting and alchemy overhaul we have right now, in my humble opinion. Taking inspiration for Skyrim, eating an ingredient teaches you its first effect (In Morrowind, you know the effects based on your alchemy skill). In addition, the alchemy UI has been greatly improved: like in Skyrim, you select an effect, and known ingredients with that effect will be shown. 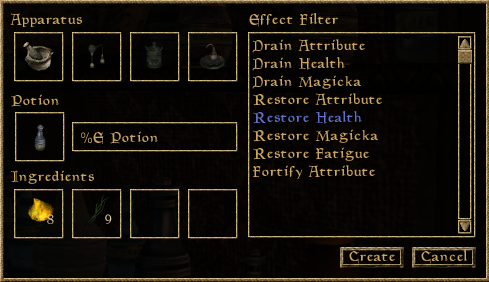 I prefer my Assassins to get up close and personnal with their target but if you prefer ranged attacks, there's a couple of mods that you should get:

For a full list of slave related quests and mod, see my Escaped Slave Challenge. I did a let's play as well (main mods: 4NM series, OJ's deleveller)