Here's another role-playing challenge born of a (short-lived) permadeath character.
This challenge comes in two flavours: vanilla and modded

The vast majority of slaves are either Khajiit or Argonian with a few notable exceptions.

Most slaves are either miners or farmers, some are sold as brides, try clothes on and die, work in kitchens, etc. Naturally, you have the ultimate choice when it comes to class, just try to stay away from anything too epic: years of slavery would have left your fighting and spell-casting pretty diminished. And you know, we want a challenge and a class you would not normally play ;)
Those classes exist in the game but are not playable without a mod. Create a custom class to re-create those. You could allow yourself one different skill to reflect your past prior to being a slave. 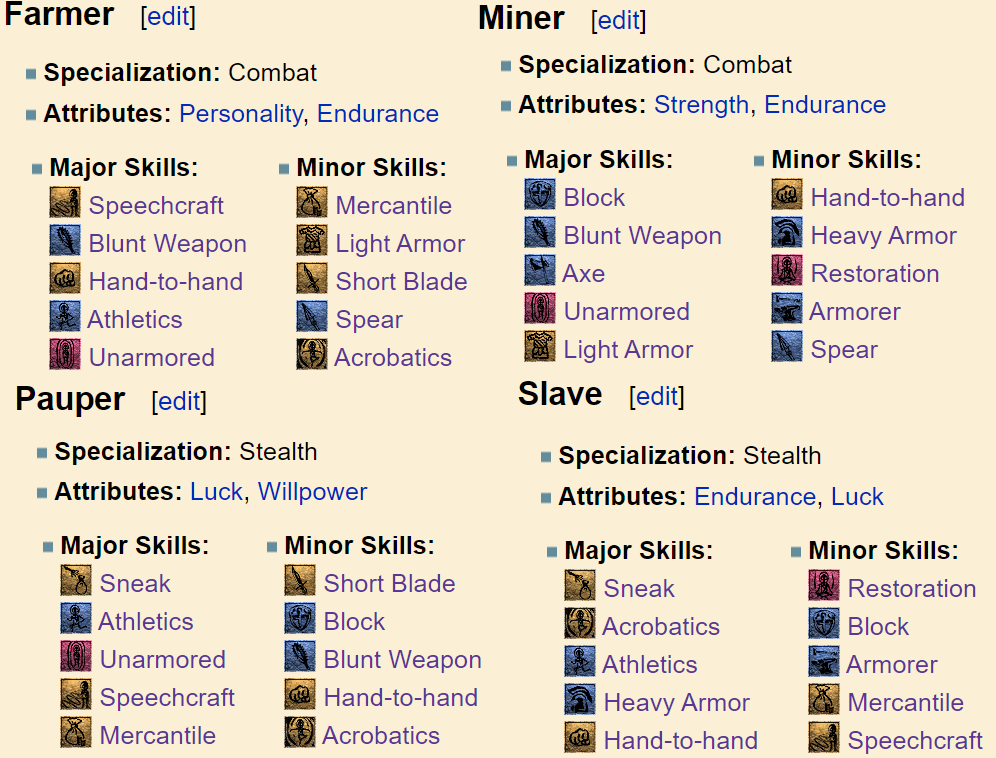 Join both House Hlaalu and the Thieves Guild. Their quest lines both culminate with the death of a certain Kingpin. Additionally, do talk to Larrius Varo in Fort Moon moth as soon you get hear about him in Balmora.

There are 30 Camonna Tong members total and you will find them in these locations:

In the middle of nowhere: Molag Amur Region:

Strike At The Camonna Tong by ProfArmitage

Complete Larrius Varo's quest and then speak to Thieves’ Guild leaders: they will gladly point the way to heinous Camonna Tong members for you to kill.

Free The Slaves by Caeris

In Morrowind, not all slaves have a key, with this mod, you may either use the key, an open spell, or a lockpick to remove the slaves' bracers. Cherry on top, compatible with the following mod...

The most fleshed out quest mod for the Twin Lamps, that even offers multiple paths.

Twin Lamps and Slave Hunters by Nevena, updated by l1lartur0

An excellent mod sadly not compatible with Caeris’ mod. It allows the player to free the slaves and bring them to safehouses. You can also choose to bring them to slavers for cash. The mod also adds a couple of classes, notably freedom fighter that fits nicely for this challenge.

fDispRaceMod from 5 to 15: npcs of your own race like you a lot more
fDispPersonalityBase from 50 to 25: You are a lot less likeable despite your personality