Maybe it's reading all those lines of text while let's playing games, maybe it's voicing Vivec for TheDrunkenMudcrab or maybe it's the lure of the achievements one can earn during this year Morrowind Modding Modathon 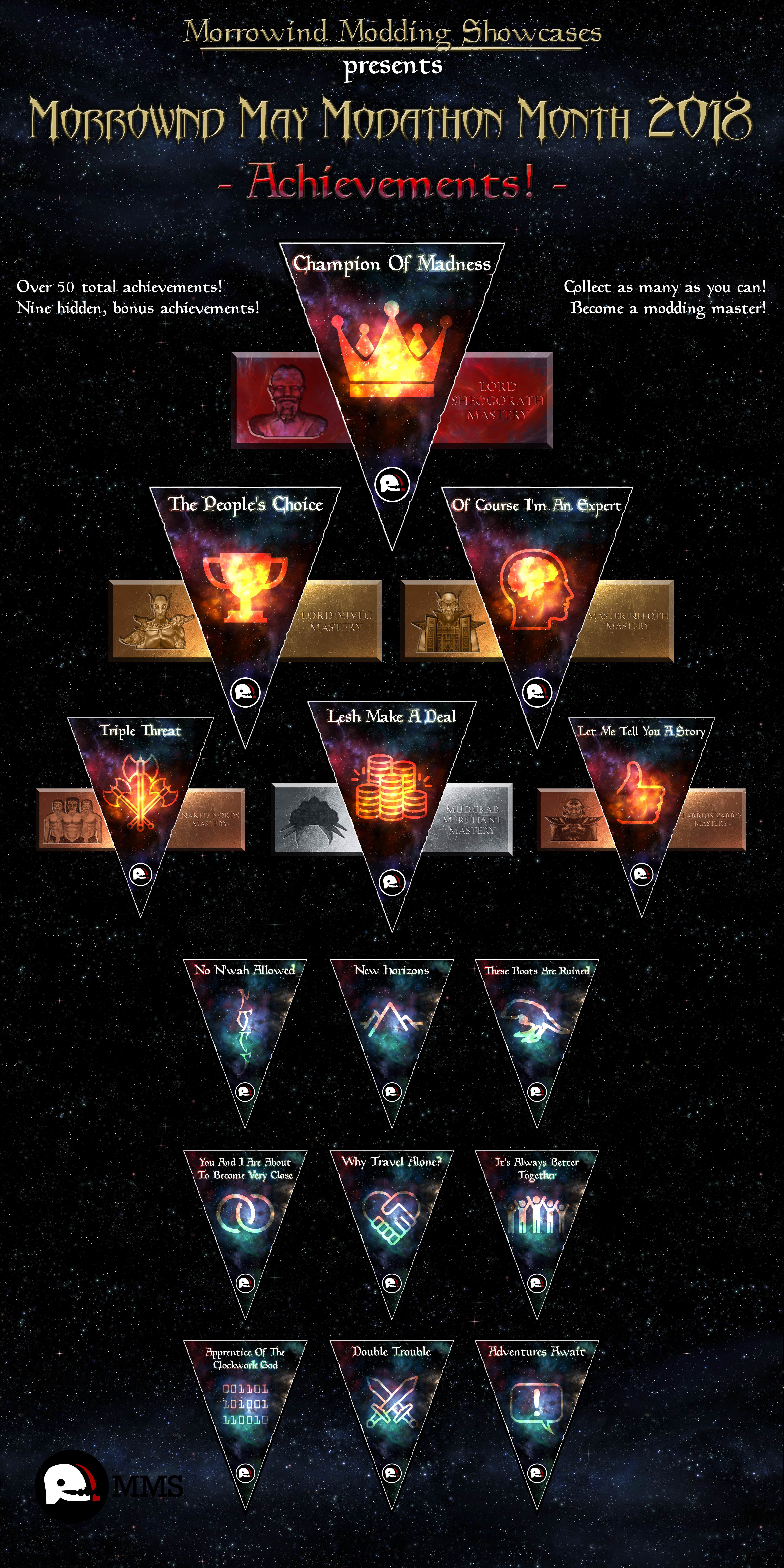 I found myself wanting to try some voice acting. Am I an actress? Certainly not. Do I have any experience at all voicing characters? No, not really.
Do I even have a proper recording studio? Nope.

But, it's always a lot of fun to figure out how to do something.
In this case, I looked for the first time at how Morrowind handles voices.
True, most dialogues are only lines of text but there are SOME voices.
My first mission was to understand how they worked. 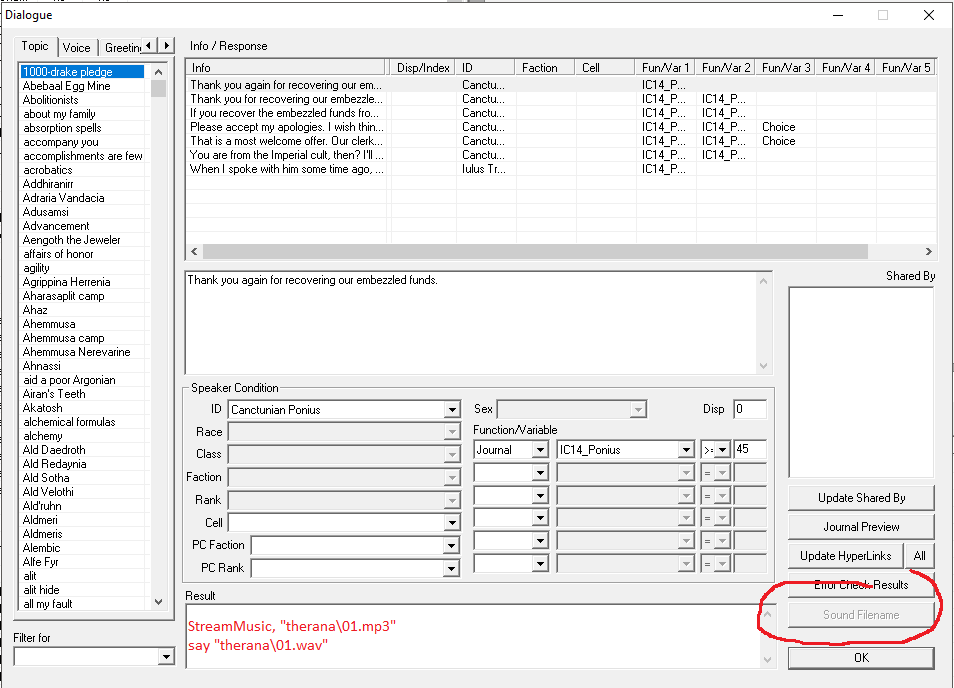 There is a built-in option to attach an mp3 to a line of dialogue BUT that only works for the "voice" section.
In order to play any audio file for a given topic or given greeting, I would have to use the result box and add a short command there.
To my knowledge, there are 2 ways we can do this: use the say command with a wav file or the stream command with an mp3
I had to go with the wav files so they could play over the music of the game.
In order to not mess things up, I first collected Therana's unique lines and put them in an excel sheet, by topic and numbered.

Once I had a few lines recorded, I decided to explore the Audacity filters/effects.
Noise reduction was a no-brainer.
Then , I played around with the pitch, to try and get a voice closer to Dark Elves, especially an older one!
Finally, even though I tried to keep my voice at the same level, the volume of each file was different, so I used amplify to even them out.
I'll new to add some lowpass effect to reduce the high frequencies a bit. (Sounds like a pro, eh? Don't worry, I'm not, but I too notes of the feedback I was given). 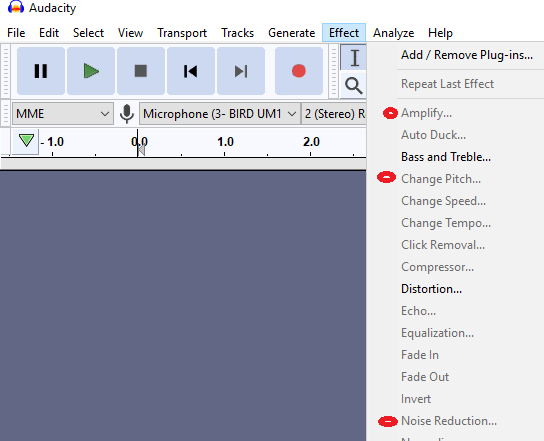 It's on the Nexus

Comments have not been great, which is, to some extent not surprising: one does not become a voice actor or sound technician overnight.
I have however received a lot of constructive feedback and some very good advice and I intent to give voice-acting / recording another go as soon as time permits