About a year ago, I published a modlist for the acrobat class. Let me take this a step further with a new RP challenge with an updated modlist because so much has happened in a year!
You will find mods that are suited for an Acrobat playthrough as well as some suggestions to role-play a Khajiit Acrobat.

You can revamp the vanilla Khajiit with Pluginless Khajiit Head Pack...

...or the very popular MacKoms Khajiit 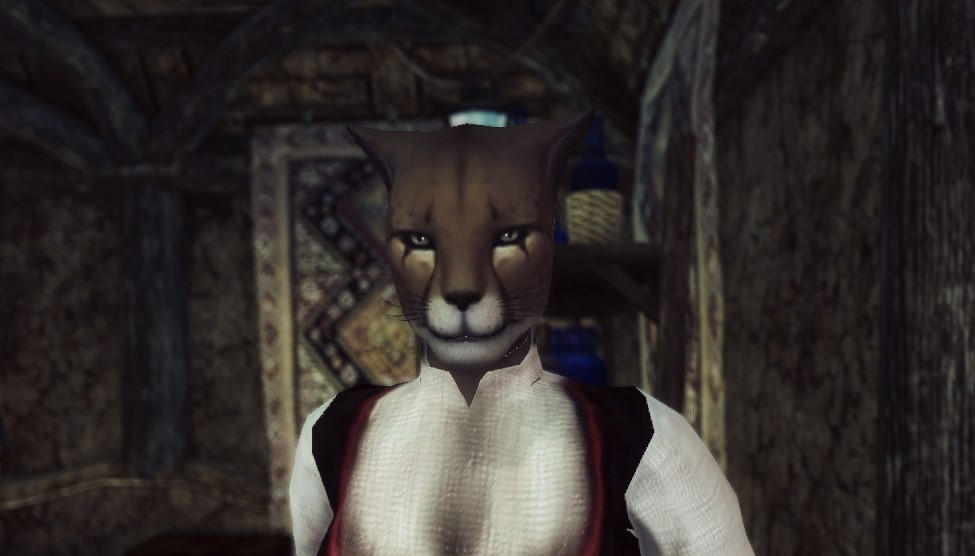 For a bit of a fresh take on the Khajiit, try Westly's Khajiit Diversity Revamped that lets you play as 3 new Khajiit races, the Cathay-Raht jaguar-men, the large Suthay-Rah and the Dagi-Raht. 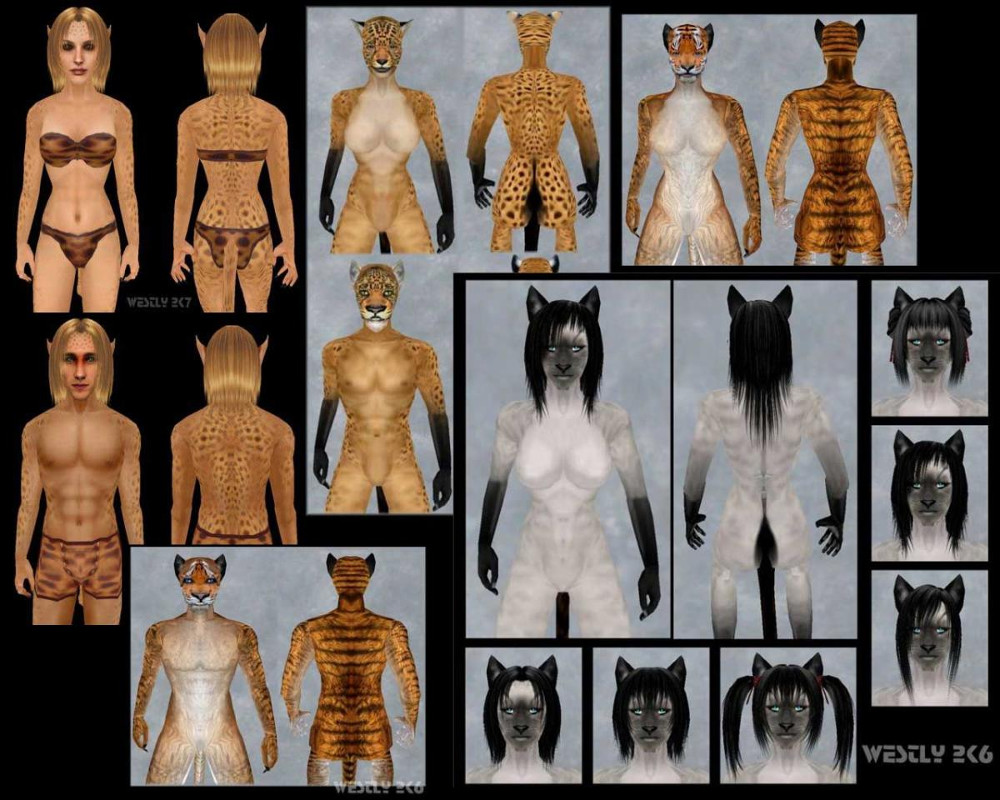 If you prefer vanilla bodies and faces, try Rot's Tamriel Unlimited that lets you play as Cathay, Cathay-raht, Ohmes, and Ohmes-Raht. Needless to say you need to have Tamriel Rebuilt installed, or at least its bsa called Tamriel_Data. Cherry on top, install Diverse Khajiits by Charger24, many common Khajiits in the game have been given one of the sub-races. Diverse Khajiit has an additional mod requirement: MW Animkit. 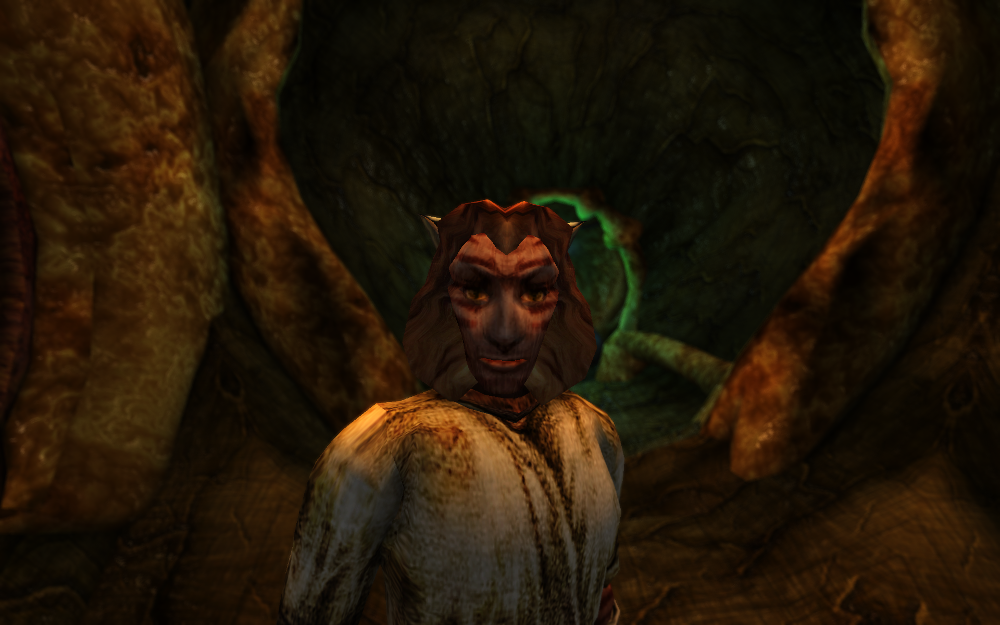 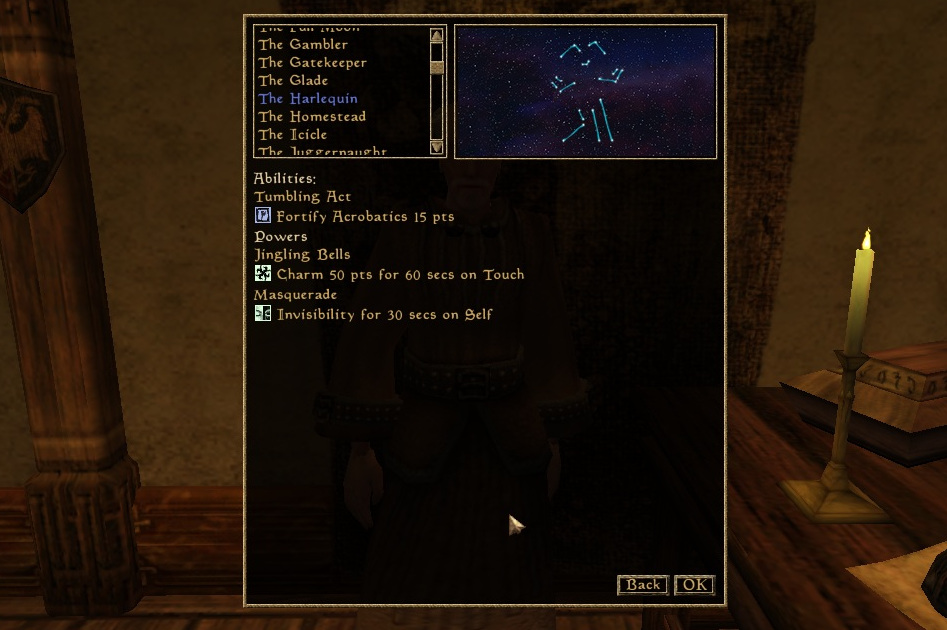 The Wanderer is great too:

In vanilla Morrowind, any high-level player can jump off the roofs of Balmora with ease, jump off a cliff and survive... which is slightly OP. Let's make your jumps more realistic, shall we?

Living and Making a living

The description says the acrobat is a polite way to in fact call the agile burglar but I would not want to basically play a thief without a dagger or an assassin with some alteration magic.
I see the acrobat as a performer who then uses his agility, speed, and precision in fights when he must, or in inns to make some coin.

First off, you will need some travelling gear:

We also need someone to carry our burdens (those tents can get heavy).

Performing is (officially, at least) how you make some coin. Install Entertainers Expanded to be able to perform in inns. For the Acrobat, I recommend juggling and doing the Dance. 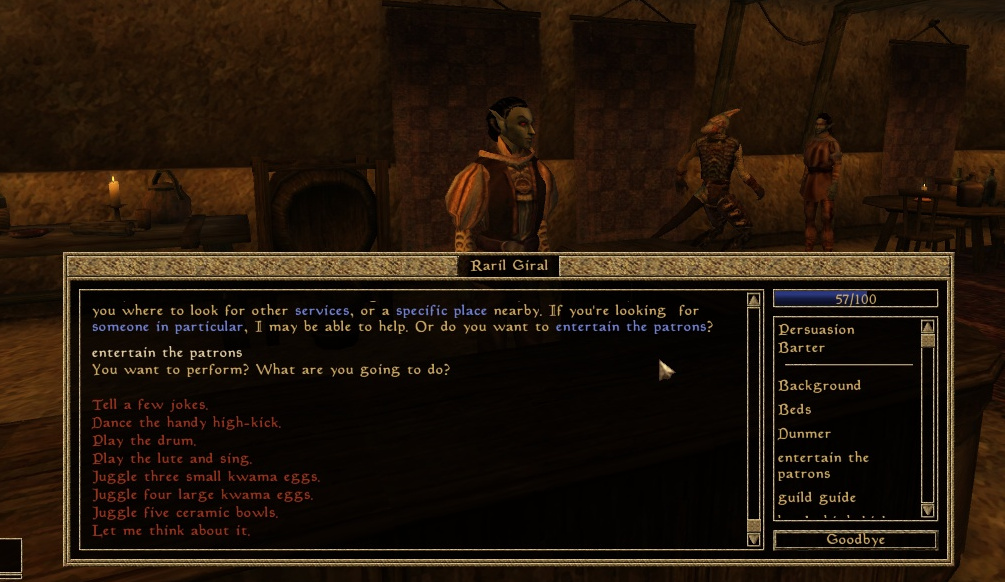 Finally, nothing is more sad than travelling on the roads and seeing no one. Add some life to your roads:

I have a playlist on Youtube to showcase and compare NPC addition mods.

I hope you have fun playing an Acrobat! be sure to let me know how yours turned out ;)